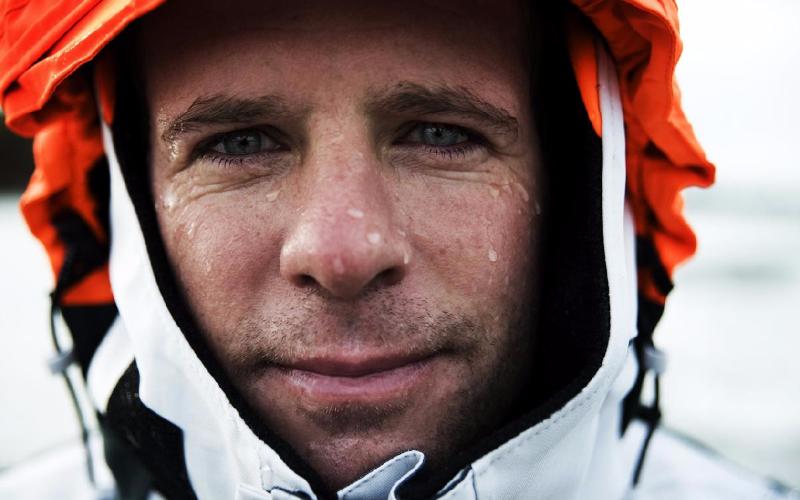 ENTREPRENEUR AND YACHTSMAN
Entrepreneurship Environment InspirationLeadershipSportsTeamwork
Conrad Humphrey is recognized as a triple round-the-world yachtsman, and for being an inspirational team leader. He also has a renowned personality on the international sailing scene. As part of his sailing achievements he has built high performing teams. He was able to skipper his team LG Flatron to a victory in the 2001 BT Global Challenge, where a beginner crew achieved extraordinary results, winning four of the seven legs of the race. Other achievements include skipping professional teams to the podium, winning class 50 in the Transat Jacques Vabre, and third overall in the Volvo Extreme 40 circuit.

His own accomplishments include becoming the fifth British sailor to complete the Vendée Globe. Despite a broken rudder on his yacht following a collision with a floating object in the water, he surprised the many that thought his race was over. In this solo, non-stop circumnavigation he made one the most remarkable comebacks in the history of the event. With determination and tenacity, he made his way back up the fleet after he had made repairs to the yacht without assistance. This solo round is also documented in a DVD film, Against the Odds.

Conrad can be found presenting both in front of an audience and in front of the camera. He provides commentary for the BBC, live interviews for Sky News, as well as acting as a leadership expert on the live studio for Big Brothers Little Brother. Conrad has also been approached by the fashion designer, Carolina Herrera, requesting him to help symbolize her new fragrance CH for Men as one of eight men. Other features he has appeared in include Champions for Change Athletes Making a World Difference by the Global Sports Alliance; Sea Voices: Working toward a sea change by Duffy and Elizabeth Healey; and Extreme Sail foreword by Dame Ellen MacArthur.

In addition to his achievements and appearances, Conrad is also the director of Sport Environment, a creative sports marketing company he founded in 2001. Additionally he founded the Blue® Climate and Oceans Project in 2007, because of his passion for the natural environment. This project was a social enterprise which harnesses the popularity of adventure sports to encourage people to actively contribute to the health of our planet. This has resulted in an annual event called The Blue Mile, a nationwide mass-participation event to get people engaged for the water environment.
Send a request
Price from: Contact us for fee

Motivation – Maintaining momentum through the doldrums 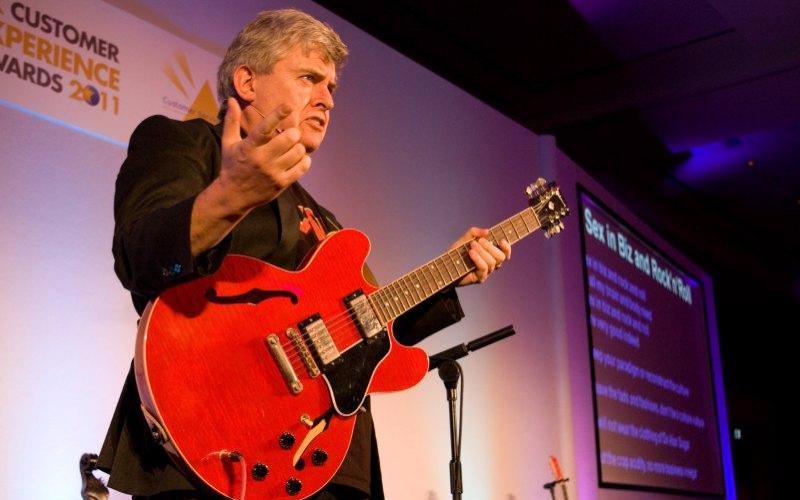 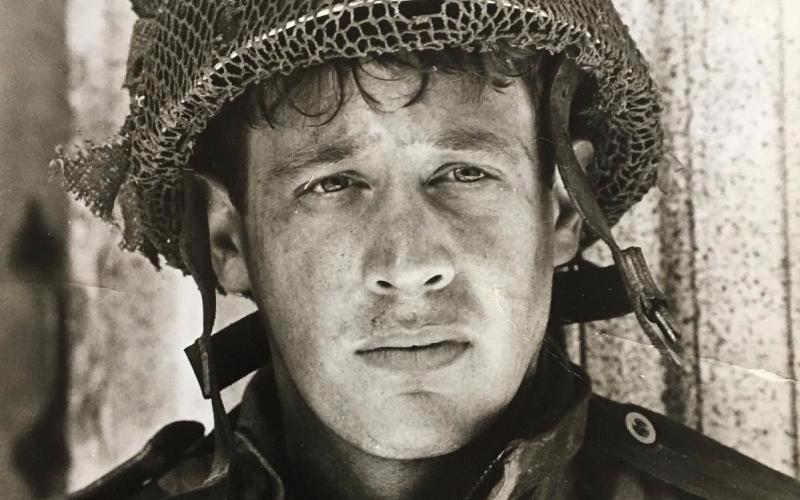