Flawless performer. Comedian. Speaker
ComedyEntertainment The Art of Acting
Born and bred in The Cotswolds, her warm and friendly West Country accent allows Cerys to pretty much get away with anything she says. Today she is one of the UK's best female MCs and a force to be reckoned with.

Cerys Nelmes is also an actress and has had recent speaking roles on Casualty and Trollied. TV warm up is a great passion for Cerys secured her the title of 'one to watch in the TV production industry'! She has worked for ITV, Channel 4 and BT Sport.

Cerys captures her audience with flawless spontaneous interaction which is the driving force for countless bookings and the reason she is considered one of the best MCs on the UK comedy circuit. Cerys is also comfortable performing comedy sets and open/middles/closes all over the UK.

She can also MC childrens comedy shows after a successful run at Edinburgh Festival Fringe of her kids show All-in-One Fun!

Cerys Nelmes works for various charities in the UK and has also performed in front of the Queen!
Send a request
Price from: Contact us for fee
Write a review
0.0 / 5
Write a review 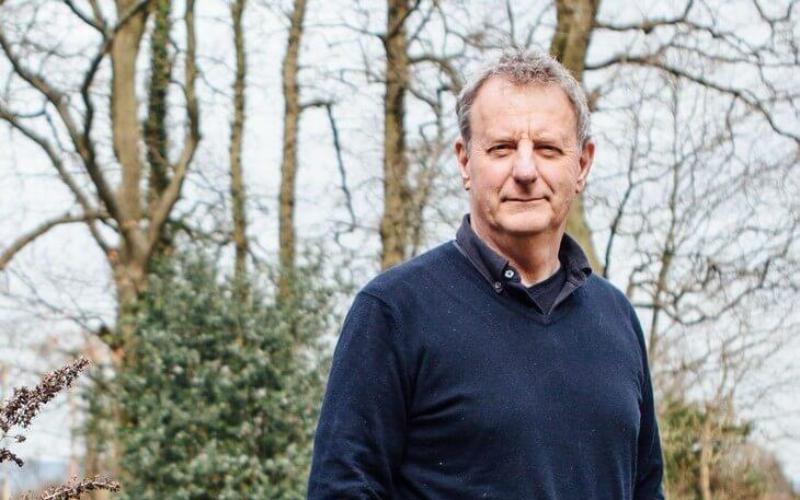 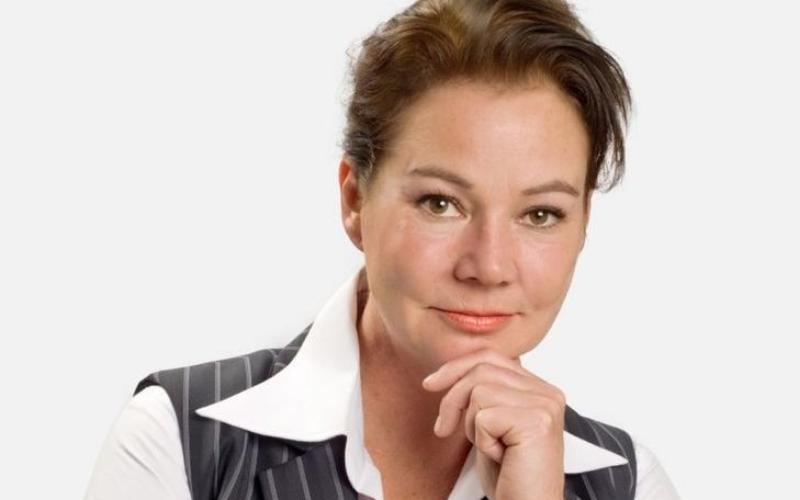 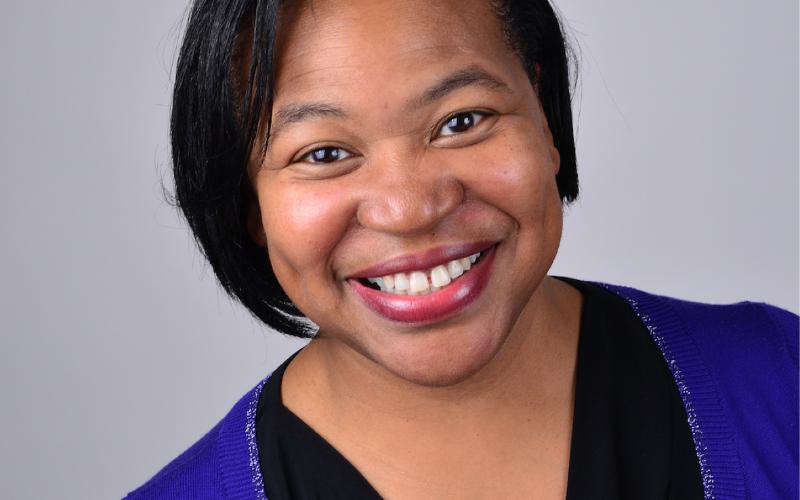 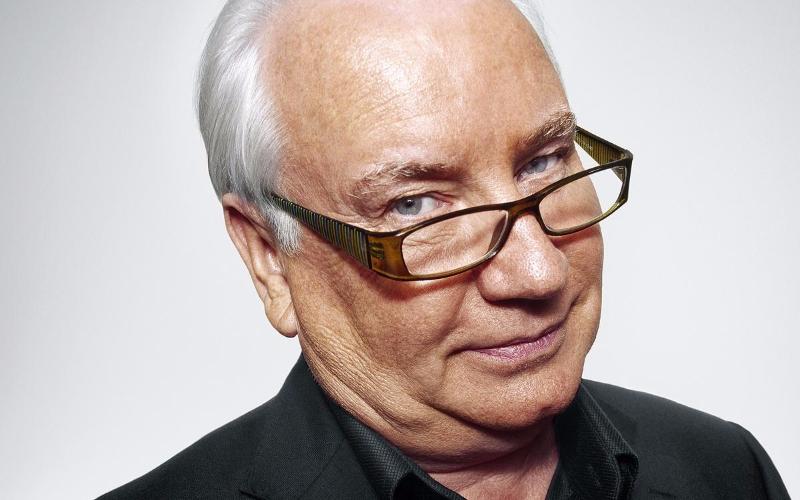