Expert on Strategy and Innovation
Globalization Innovation LeadershipOrganization Strategy
Vijay Govindarajan is regarded as a leading experts on strategy and innovation. He is the Earl C. Daum 1924 Professor of International Business at the Tuck School of Business at Dartmouth College. He was the first Professor in Residence and Chief Innovation Consultant at General Electric. He worked with GEs CEO Jeff Immelt to write How GE is Disrupting Itself, the Harvard Business Review article that pioneered the concept of reverse innovation any innovation that is adopted first in the developing world. Harvard Business Review rated reverse innovation as one of the ten big ideas of the decade.

Govindarajan has been identified as a leading management thinker by influential publications including: Outstanding Faculty, named by Business Week in its Guide to Best B-Schools; Top Ten Business School Professor in Corporate Executive Education, named by Business Week; Top Five Most Respected Executive Coach on Strategy, rated by Forbes; Top 50 Management Thinker, named by The London Times; Rising Super Star, cited by The Economist; Outstanding Teacher of the Year, voted by MBA students.

Prior to joining the faculty at Tuck, VG was on the faculties of Harvard Business School, INSEAD (Fontainebleau) and the Indian Institute of Management (Ahmedabad, India). The recipient of numerous awards for excellence in research, Govindarajan was inducted into the Academy of Management Journals Hall of Fame, and ranked by Management International Review as one of the Top 20 North American Superstars for research in strategy and organization. One of his papers was recognized as one of the ten most-often cited articles in the entire 40-year history of Academy of Management Journal.

VG is a rare faculty who has published more than ten articles in the top academic journals (Academy of Management Journal, Academy of Management Review, Strategic Management Journal) and more than ten articles in prestigious practitioner journals including several best-selling Harvard Business Review articles. He has published nine books, including international best sellers Ten Rules for Strategic Innovators and The Other Side of Innovation.

VG received his doctorate from the Harvard Business School and was awarded the Robert Bowne Prize for the best thesis proposal. He also received his MBA with distinction from the Harvard Business School where he was included in the Deans Honor List. Prior to this, VG received his Chartered Accountancy degree in India where he was awarded the Presidents Gold Medal for obtaining the first rank nationwide.
Send a request
Price from: Contact us for fee

We now live in an era of constant change, driven by the dynamic forces of technology, globalization, the Internet, changing demographics, and shifting customer preferences. As a result, companies find that their strategies need almost constant redefinitioneither because the old assumptions are no longer valid, or because the previous strategy has been imitated and neutralized by competitors. Rooted in these premises, the strategic and organizational challenges become:

How do we identify the market discontinuities that could transform our industry?
How can we create new growth platforms that exploit new market realities?
What are our core competencies and how can we leverage them to generate growth?
What new core competencies do we need to build?
What organizational DNA will allow us to anticipate and respond to changes on a continual basis?
How do we execute breakthrough strategies?
Send a request

Implementing Box 3 breakthrough innovation projects is the triple-flip-with-a-quadruple-twist of general management. No matter how talented and experienced the leader, chances are that this is a new and unfamiliar challenge. VG can help you understand the three fundamental challenges faced by Box 3 strategic experiments, and can offer several specific recommendations to help you overcome them.
Send a request

In this presentation, VG introduces the idea of developing new business models in emerging markets first instead of scaling down rich-world products to unlock a world of opportunities for your business. Stemming from a pivotal article in Harvard Business Review, his reverse innovation presentation offers an important next step for companies looking to derive long-term value from emerging markets. According to VG, Reverse innovation is a potent force that will transform the global economy over the next few decades. It will redistribute power and wealth to countries and companies who understand it and diminish those who do not.
Send a request

In this presentation, VG explains how innovative Indian hospitals are delivering high-quality healthcare at prices 95% below American hospitals. Although the context is very different in these two countries, there are lessons that U.S. healthcare leaders can learn and apply.

To provide high-quality care at ultra-low costs, private Indian hospitals have adopted three techniques: 1) hub-and-spoke networks; 2) task shifting; and 3) basic frugality. These approaches enable these hospitals to maximize the number of patients served, while benefiting from economies of scale. In the years ahead, U.S. healthcare providers should learn about and consider adopting these principles as they strive to expand access, improve quality, and reduce costs. If U.S. providers dont change, they actually risk being disrupted by these efficient, low- cost Indian providers.
Write a review
0.0 / 5
Write a review 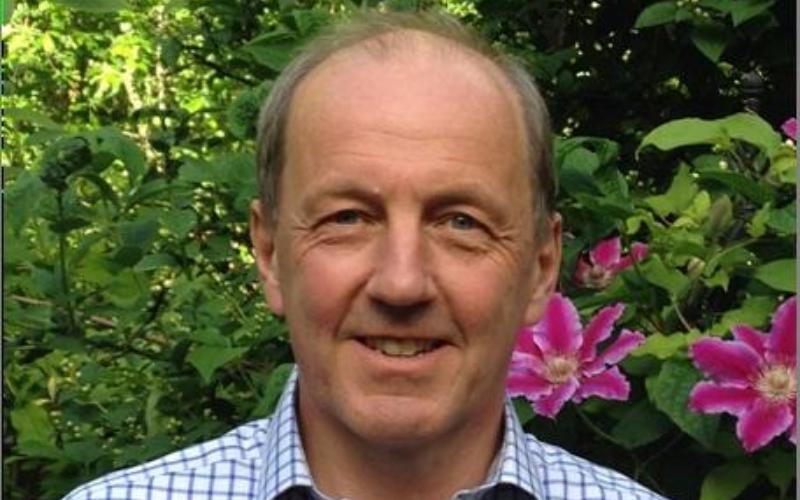