No, hes not an Olympian or an explorer. But he has overcome a debilitating illness. He swapped invalidity benefit for starting his own business from scratch and now has clients around the world, having spoken in 41 countries. In 2008 he set up SUMO4Schools, a life skills programme for young people. Its now been adapted and used in the largest young offenders institute in Europe. Two of his books became international bestsellers.


Paul McGee is the man behind the SUMO concept which encourages people to Shut Up and Move On. He combines humor and insight in his keynotes which help audiences increase personal effectiveness and impact. He helps improve life skills associated with change, improving relationships, building resilience, dealing with stress and generally getting better results.

Paul McGee is one of the UK's leading speakers on the topics of change, workplace relationships and motivation. His daringly titled book SUMO (Shut Up, Move On) instantly hit the best seller list and his Self Confidence book quickly reached the number one on the WHSmith's business book chart. It remained there for a 24 week run.

Paul has appeared on both television and radio. He has been a guest on BBC Breakfast television and regularly contributes to Radio 5live. Through his background in psychology, Paul aims to deliver a practical, relevant message that can make an immediate impact on people's professional and personal lives. His approach is inspirational and humorous as he seeks to deliver a memorable experience that equips people with insights and ideas to increase their personal effectiveness and impact. He's spoken in more than 35 countries for more than 750 organisations. From Todmorden to Tehran and from Bradford to Brisbane, Paul's messages continuously resonates with a global audience.

The SUMO concept is the culmination of 20 years of work by Paul McGee. His unique insights and engaging delivery have captured the attention of audiences around the globe and he is now universally recognized as 'The SUMO Guy'. Now more than ever Paul feels passionately about SUMO and the difference it can make to people's lives. He continues to spread the SUMO message through his best-selling books and sold-out presentations to audiences ranging in size from intimate workshops to packed conference halls.

In our twenty years of running conferences, Paul McGee is the only speaker we have ever invited back. That above all explains the benefit we feel we have gained from hearing Pauls SUMO philosophy.
-- Doug Perkins, Dame Mary Perkins CBE, Founders of SpecSavers

I would have no hesitation in recommending Paul McGee and his SUMO philosophy to any organization who wants to engage a large number of staff in a way that provides excellent value for money compared to more conventional ways of training. The overwhelming feedback has been that the sessions were inspiring, thought provoking, humourous but above all practical in helping my staff make a positive difference.
-- Julie Spence, Chief Constable, Cambridgeshire Police

I saw Paul present at an international conference. He uniquely addresses one of the biggest barriers to personal and business development... our own minds. The SUMO philosophy was a unanimous hit. Very, very powerful stuff!
--Simon Newton-Smith, General Manager, Virgin Atlantic, Southern Africa
Send a request
Price from: Ł 3,000

SUMO means I choose in Latin.

SUMO is all about equipping you with skills for life to help master the challenges of today and the future.

Dealing with change, building better relationships, developing a resilient attitude to life, maintaining morale and motivation, dealing with stress, inspiring confidence, releasing potential, building character, creating possibilities these and many other positive results are at the heart of SUMO Mastering Challenges. Skills for Life!

But SUMO also stands for Shut Up and Move On. Its a phrase to say to ourselves (and sometimes others) when we are acting or thinking in a way that is hindering our ability to succeed. Shut Up is about stopping what youre doing, taking time out to reflect, pressing pause on our non-stop schedules, letting go of baggage and beliefs that hinder our potential. And then were ready to Move On. Tomorrow can be different from today.

SUMO is innovative and accessible, memorable and meaningful.
Send a request

It equips you to make wise choices that lead to powerful and positive action.

These are lofty claims, but are borne out by the excellent feedback SUMO receives from those who have attended the workshops, the presentations, the master classes and the academies.

The overwhelming majority say they find SUMO makes a genuinely positive difference and in many instances is literally life-changing.
Send a request

The main topics and themes Paul speaks about...

All his presentations are bespoke and are tailored to each clients individual requirements.
Write a review
0.0 / 5
Write a review 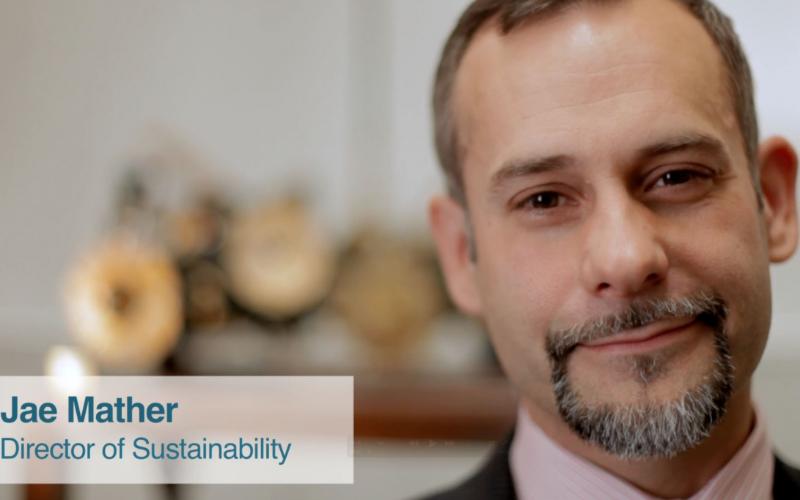