BROADCASTER, AUTHOR AND OCEAN ADVENTURER
Environment MotivationPeace of mind
Paul Heiney is a well respected, versatile and experienced broadcaster and writer, who over 30 years has appeared on all Britains major television and radio networks. In recent years, his speciality has been consumer affairs and rural issues.

He can currently be seen presenting ITV 1s successful prime time series Countrywise, travelling to all parts of rural Britain to meet the people and hear their tales. For seven years he was a presenter/reporter on the BBC 1 top-rated consumer show, Watchdog and is well remembered for That's Life in the early 80s which led to a long string of successful shows including In at the Deep End (BBC1), This Sunday (ITV), Food and Drink (BBC2), Lion Country (BBC 1), Crossing Rome (ITV) as well as many series on rural affairs ITV Anglia.

On radio Paul has presented many programmes including for BBC Radio 4 - You and Yours, Today, Home Truths and On Your Farm.

But Paul has had a rich life outside broadcasting. With over a dozen books to his credit, both fiction and non-fiction, he is a widely read author. He has written on rural, maritime and farming matters, and more recently on popular science.

He has also found time to be a pioneer organic farmer when, in 1990, he decided to master the skills of traditional farming using carthorses, Suffolk Punches, instead of tractors, and farmed 40 acres of Suffolk countryside. This experience inspired not only his hugely successful column, Farmer's Diary, which appeared weekly in the Times for seven years, but also a number of books.

In 2005, he fulfilled a longstanding ambition to sail the Atlantic single-handed in the wake of the solo sailing pioneers, which led to his book 'The Last Man across the Atlantic'. His latest is One Wild Song a Voyage in a Lost Sons Wake describing an 18,000 mile voyage to Cape Horn and back.
Send a request
Price from: Ł 3,000 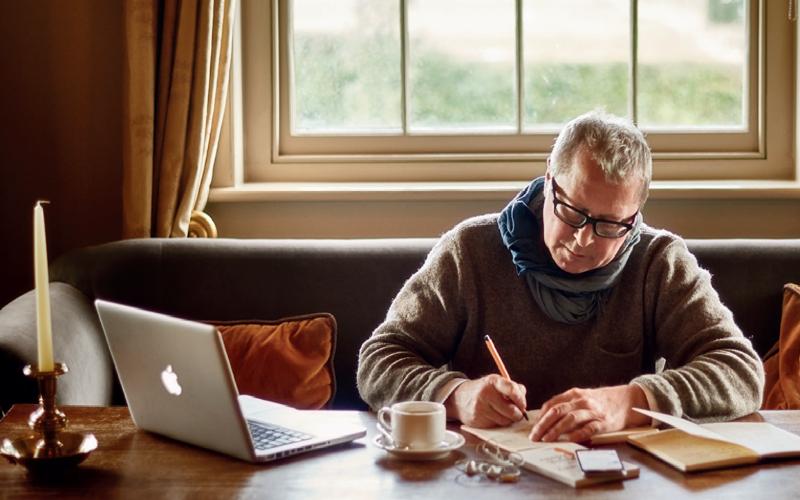 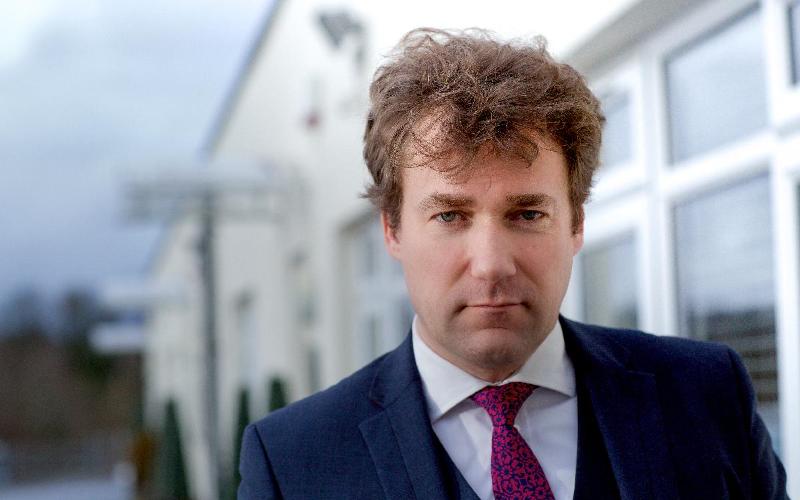 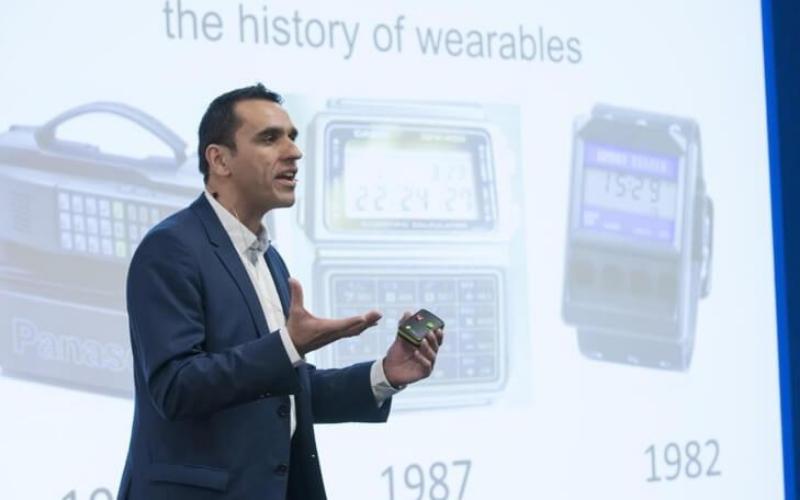