Innovation and Technology Evangelist
Innovation InspirationPresentation SkillsPublic SpeakingTechnologyTravel
Joakim Everstin is a futurologist who identifies emerging technology trends and studies the impact they are likely to have on our lives.

Having delivered more than 100 keynotes for the likes of Gartner, Intel, Heathrow to name a few, Joakim has mastered the art of keeping even the most discerning audiences on the edges of their seats. His creative storytelling and unique presenting style have earned him fans from trade show guests to C-level executives. And his ability to relate new technologies back to real-life examples is gold dust for professionals looking for inspiration and fascinating to anyone inquisitive about the future.

Quoted in many influential publications including The Economist, Wired, The Times and Tech Radar Joakim is often described as a leading tech thinker by experts across travel and technology. His expertise and influences also span four continents; born in South Korea and raised in Sweden, he has worked in the USA, South Africa and the UK finally settling in picturesque Richmond, Surrey.

A developer at heart, Joakim is motivated by a curiosity of the unknown and a desire to use technology to extend human capability. This has been the driving force behind some of his biggest achievements. In 2015, he designed a system for travel tech company Sabre that enabled travel agents in Turkey to directly access Turkish Airlines flights. Within two years, the system was taking one third of all domestic travel bookings in Turkey. And in 2007, he co-built the first ever travel search engine to combine air and rail results transforming travel booking in the Nordics.
Joakim has won numerous awards throughout his career including many global accolades at Sabre, where he worked as head of innovation for more than four years. In 2016, he was also presented with a Judges Award at the People Awards a celebration of the most influential players in travel. 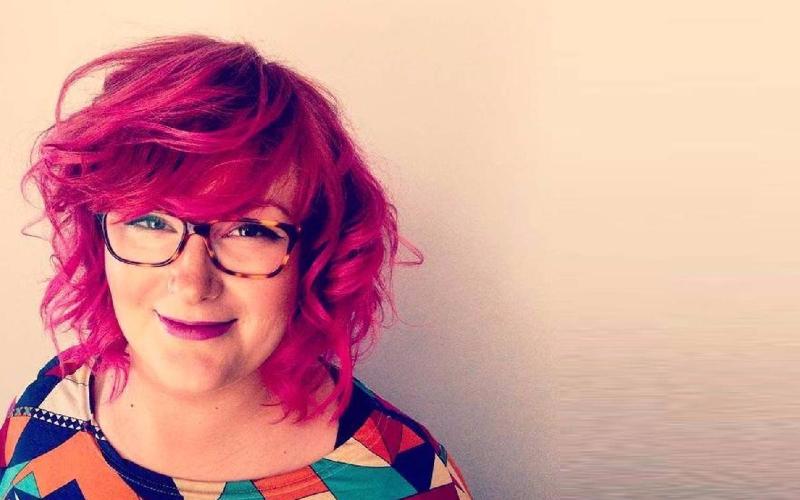 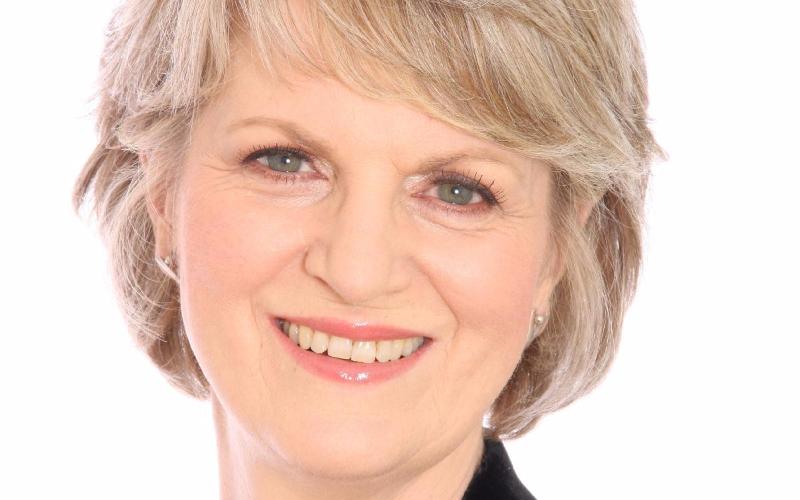 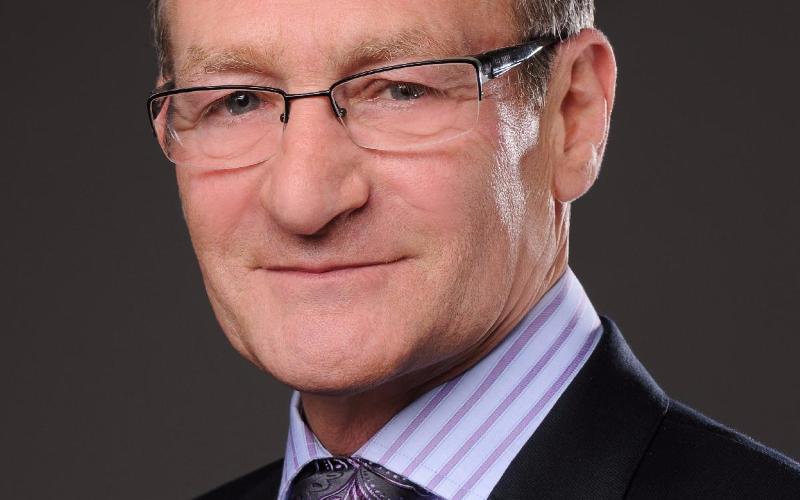 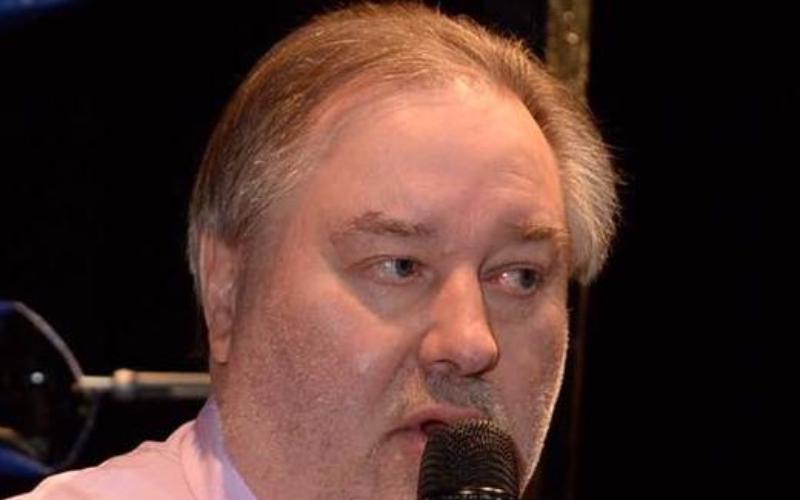