AUTHOR AND MARKETING EXPERT
BrandingEntrepreneurship Marketing
Tony Anderson, ranked among the top marketing names in the UK, has been a finalist for the Marketeer of the Year award. He is recognized as the author of Gorilla Marketing providing an inside account of the easyJet start-up.

Tony has risen through the marketing ranks at the recognized organizations, British Airways and Thomas Cook. He went from being gatekeeper to poacher when he was offered the job as Sales and Marketing Director of easyJet six months before the airlines first flight. He was only the third employee hired at this start-up airline, and therefore worked closely with Stelios to launch and build the company into the major force in European aviation. Tony has recently appeared quite extensively as a commentator on the BBC documentary Inside the low cost airlines.

Tony helped take the easy brand into new business areas such as car rental and to a chain of giant internet cafes when he became the first Marketing Director for the easyGroup. He has additionally help position on the board of several Stelioss companies, and in 2011 he was re-hired by Sir Stelios Haji-Ioannou to work as an advisor and consultant for easyGroup.

Tony has also held positions in other areas than the travel industry, he has held senior positions including Directorships at online bank Egg, TNS and The Childrens Mutual. He is the Director of theeducation services company Bell as well as venture capital group TIH Holdings.

Aside from his role as a director he is an experienced speaker on branding and marketing and his list of clients include SAP, DHL, Microsoft, BT and Yahoo. Cambridge University, Imperial College as well as other top universities of the world have also had him as a guest lecturer. Tony has also appeared as a commentator for the BBC on the Apprentice and Radio 4s Profile series.
Send a request
Price from: Contact us for fee

Drawing extensively on his experiences working for easyJet as a start-up Tony talks about how small and medium size companies can take on the big guys (the corporate gorillas) and win.

This talk works particularly well with audiences of small and medium sized businesses but also for larger companies who may be faced with threats from smaller companies. What people really value about this type of talk are practical tips that will help them as a small business
Send a request

War in the skies

An insiders account of the growth of the low-cost airlines, particularly easyJet and Ryanair and how they transformed the aviation industry.

This talk goes down well with companies of all sizes, for some reason I have had many companies in the technology area (e.g. SAP, Microsoft, Yahoo, BT, NCR, O2) requesting this topic.
Send a request

Here Tony talks about his personal experience of working closely with Sir Stelios Haji-Ioannou both as the third employee of easyJet then as a Director of his companies. He also offers his perspective on other entrepreneurs he has met through Stelios including Sir Richard Branson. What makes an entrepreneur tick? and why do they fascinate us so much?

Again this talk goes down well with audiences of all sizes.

He has given several talks on brands and branding (easyGroup has launched around 30 different easy brands in 12 years), as well as different perspectives on customer service in the airline business.
Write a review
0.0 / 5
Write a review 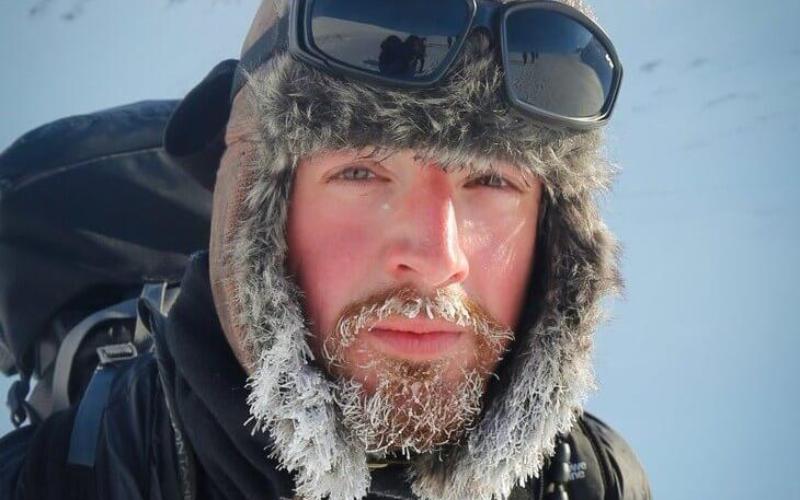 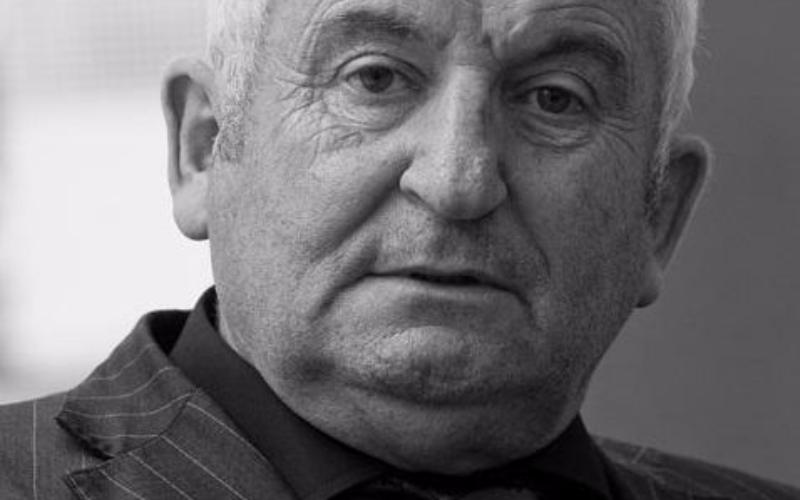 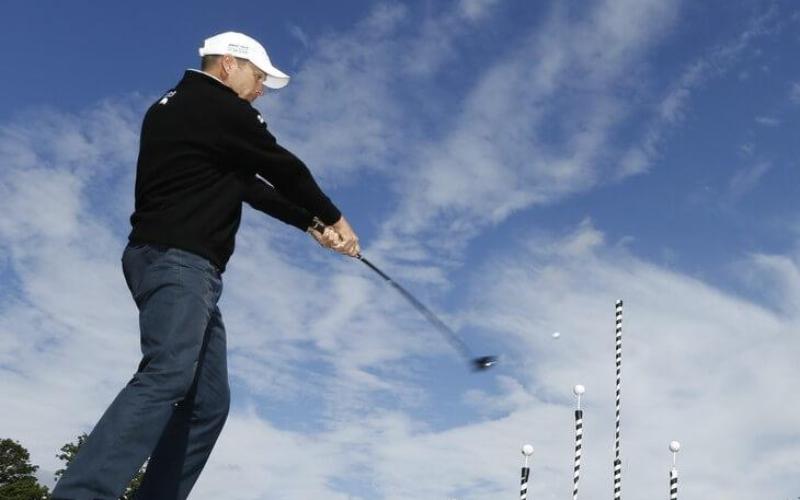