Named the Woman of the Year. Shine Ambassador of the Year. CEO Magazine's Management Consultancy CEO. Corporate Vision's Software + Technology CEO
Career Corporate cultureEmployment Human ResourcesLeadershipMotivationProgress and AchievementTalent Management Workplace
Jane is best-selling business author and founder of new-breed consultancy and employee engagement experts, Purple Cubed. She is an authority on creating great places to work and a pragmatic people expert and career guru. She is a frequent media commentator, a visiting fellow at two UK Universities and features on more than one '100 most influential' listings.

Having founded two businesses and been instrumental in the success of several high-profile employment projects, Jane is a highly-regarded entrepreneur. She is visiting fellow at two UK Universities and President of HR in Hospitality. She is a frequent media commentator who has appeared, for example, on Sky News, Good Morning Britain and the BBC News. She is also a prolific mentor and advisor to start-ups, growth businesses and those 'on the way up'.

Having realised that if someone could help companies to become a great place to work, there wouldn't be such a crisis over 'the talent war', in September 2011, she founded Purple Cubed which provides a new breed of down-to-earth, outcome focused consultancy, expertise, facilitation and technology to service industries. The company has been named CIPD HR Consultancy of the Year, Personnel Today HR Supplier of the Year, CEO Magazine's Enterprise Consultancy of the Year, Female CEO Awards Best Enterprise Performance Consultancy and one of Inc's European 5000 Fastest Growing businesses.

- The People Revolution: how HR can become a business-savy profit generator
- Who Stole My Talent: becoming a talent magnet and an amazing place to work
- 21st Century Leadership: growing capability and future proofing engagement
- Employee Engagement: why, how and what if
- The Tech Conundrum - the what, when and how of HR tech
- Culture and values: living it day in, day out
- Employment/ employability related topics e.g. How to be Happy and Successful at Work, The Career Superhighway 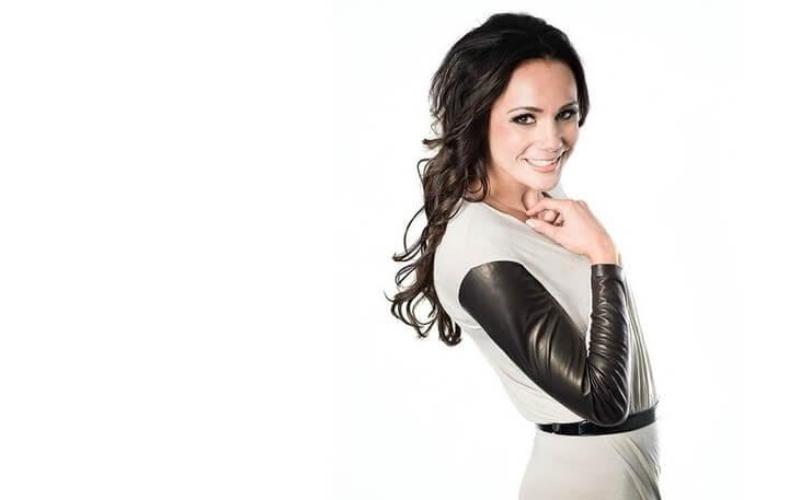 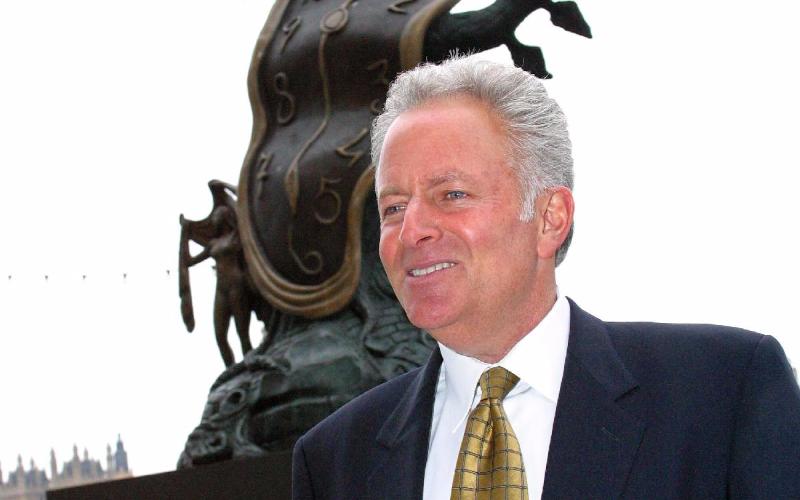 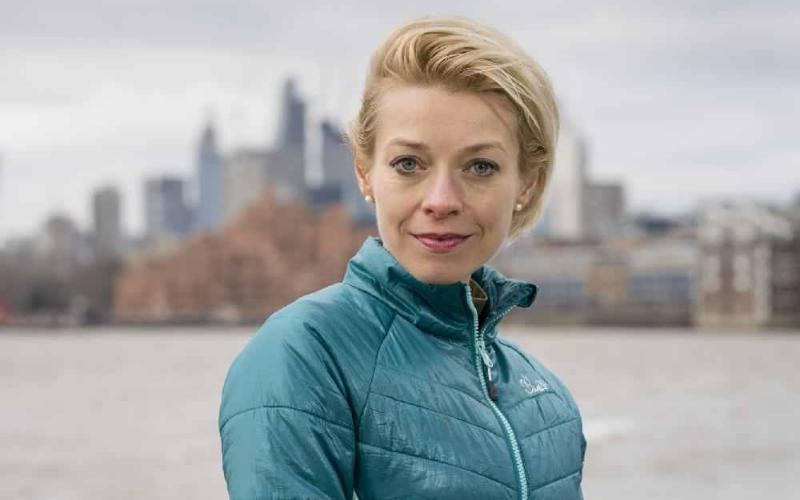